Revenge Obsession: When You are Viewed as a Threat

Offered your support or assistance to someone and then found yourself the target of vicious attacks (character assassination, threats, false reports, etc)  because of your association with that person? Or been targeted because you share the same name as someone else?

Had an abusive ex-partner used your children as a weapon to hurt you? Does your ex-partner physically or verbally lash out at the children when angry at you? Is encouraging the children to hate, fear or reject you?

Been involved in lengthy legal litigation, that has lasted for years, and continues due to one party manipulating, abusing or otherwise using the legal system to continue to abuse and victimize you? Do the legal motions defy logic, and issues are blown out of proportion? Have you lost custody of your child due to false allegations, or feel targeted by malicious prosecution?

Have you been stalked, harassed and threatened by an ex-partner or people connected to them? Had supporters join your ex who act irrationally, and justify their hatred of you at all costs. People you may not even know may be enlisted in the attacks.

These are just a few examples of “Revenge Obsession” or “Obsessive Ex Syndrome”. If this has happened to you, or someone you know, you may be a victim.

What is Revenge Obsession? 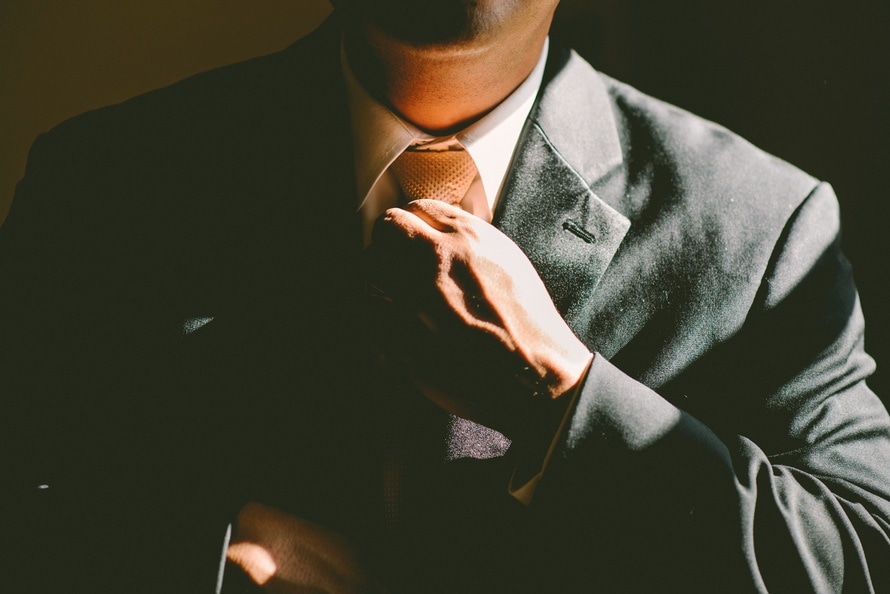 “Revenge Obsession” happens when an ex-partner feels that they have been wronged or harmed by their former partner (the target) and then personally seeks destructive ways to retaliate, hurt, humiliate and/or get revenge on their target.

Tactics of Revenge Obsession Include: stalking, smear campaign, legal abuse, mobbing or enlisting other people into taking actions to hurt or intimidate the target, emotional abuse, psychological abuse, physical abuse, financial abuse, cyber stalking and bullying, vandalizing or stealing property, killing or hurting pets, threats, catfishing (going online with a fake identity to con someone) and using the children as a pawn to hurt the target, etc.

Revenge Obsession is NOT gender specific; it is about maintaining power and control over someone else. The perp enjoys tormenting the victim; they may have psychopathic or narcissistic traits. A history of abuse in the relationship is also common.

A profile into the mind of a stalker, and why they target their victims, can be read here: Mind of a Stalker: Why Torment Someone?

Abuse Sanctuary offers some examples of the dysfunctional ways a perp will treat their partner, and explains their distorted views about relationships: How Obsessive Ex Syndrome Prevents A Normal Break-Upl

In the mind of the perp, there is no end or resolution to the relationship, their is no break-up or divorce. Through Revenge Obsession, the perp will continue to harass and harm, and even defy the law, because they not only feel justified but see the target as a threat that needs to be eliminated.

The victim will want an end, and want to move on with their life but will be challenged and prevented by an obsessive ex who refuses to move on. This is a very dangerous, and toxic situation for the victim. Victims are completely devastated by the tactics of revenged obsessions and usually have to make great sacrifices in order to escape; other victims are murdered trying to escape.

Who Are the Victims?

The target is usually a former partner or spouse. Other innocent people may also become targets – children, family members, friends, witnesses to the abuse or stalking can become victims too. This happens when  the revenge-obsessed ex perceives any sign of support or assistance to the victim as a personal blow – their attitude is “you are either for me or against me”. If perceived “against me”, the revenge-obsessed ex will wage all out war.

Children are especially vulnerable to revenge-obsessed ex, who know they can gain access to a former victim through the children. Or, alternately, can inflict pain and torment the victim by using the child as a weapon. Some tactics include: Domestic Violence by Proxy, Parental Alienation, abusing a child (some children have been murdered), kidnapping a child and engaging in custody disputes or financially devastating an ex partner through the legal system using family court, child support or filing financial claims and justifying it is needed for “the children”.

The Stages of Revenge Obsession

As common with stalkers, perps have a familiar pattern of behavior, though their actions itself are often unpredictable. Revenge Obsessions starts with the perp feeling rejected or losing control over a person or relationship. The perp will not deal with the reality of the situation and instead begins to obsess and fantasize about ways to regain power and control, or to seek revenge against someone who wronged them.

Despite their frightening behavior, perps are good at charming people, and may even portray themselves as a victim. They solicit sympathy while attempting to make their partner look bad (victim-blaming, smear campaign, false allegations. etc). And find ways to justify or minimize their abusive behavior.

There are 6 stages or patterns common in cases of Revenge Obsession: Stages of Obsessive Ex Syndrome

The last stage noted in this article is a violent event. I would add that physical violence towards a person is not the only possibility but any form of carrying out a threat, inflicting harm or escalation of the abuse is possible. Ex-partners who wage lengthy legal battles,and use the court or legal system in order to punish a target, should be considered part of the violent stage. Other forms of violence may be tormenting a target until they give in to the demands against them, other targets give up their lives or what is important to them in order to escape; and some contemplate suicide.

A popular video portraying what I consider would be an obsessive ex is the song “Stuck Like Glue” by Sugarland; the video accurately portrays all of the stages of Revenge Obsession.

In the song, the perp feels that her ex-partner has wronged her by manipulating her feelings, and causing the love she had for him to die.

The perp sings “I am never letting this go…” and then begins to stalk the ex, and vandalize his home. When the police is called, the perp is unfazed. From the back of the squad car she gestures to the target, “call me“.  The perp also enlists a flying monkey in her stalking and harassment, and both scheme to stalk and  kidnap the victim from his home.

So What Can You Do To Protect Yourself?

Identifying that you have been targeted is a big step – Safety-planning is crucial for victims of revenge obsession, especially for children involved.

Seek professional or legal advise. Safety planning could involve filing a protective order but there are also measures you can take to protect yourself as you go about your daily life.

Wikihow also offers some tips: How to Deal with an Obsessed Ex

It takes "Just Us" To Fight Injustice in Family Court. I blog to raise awareness about problems existing in the family court system, and use my own story as a personal example of how the systemic failures in family court, and the Guardian ad Litem Program, affect families, in an effort to encourage needed reform. Written by a survivor of domestic violence and homelessness working to create a better life for her children, in a stable home free of violence. In her efforts to rebuild her life, she has not only encountered harassment and intimidation from her alleged abuser but faced systematic failures in family court that have empowered her alleged abuser and put her children at risk. She has spent over a decade trapped in family court until her children finally aged out of the system. Through writing and blogging, FCI is working to raise awareness about domestic violence, and the urgent need for family court reform. She is currently working on a memoir titled "'Til Prayers Are Answered".
View all posts by Emily Court →
This entry was posted in Child Abuse, Crime, Domestic Violence, Parental Alienation/DV by Proxy and tagged A Call to Action Together We Are Stronger, Alienation, character assasination, Child Custody and Domestic Violence, defammation, DV By Proxy, flying monkey, how to identify a psychopathic bond, intimate partnr violence, legal abuse, Malicious Prosecution, obsessive ex syndrome, Psychological Abuse, revenge obssession, smear campaign, sociopath, Stalking, stuck like glue, Survivor. Bookmark the permalink.

3 Responses to Revenge Obsession: When You are Viewed as a Threat