A frightening memory .. sharing to raise awareness about domestic violence…

I was hugely pregnant with my first child, and working part-time to help pay the bills… the months of my pregnancy had been tumultuous due to Martin (aka the “Martinizer”) Hegland’s legal troubles, and his gambling addiction caused devastation on what little income was coming in.

I found a clerical job through a temp agency, and enjoyed the hours spent at the office.. a reprieve from the cloud hanging over our home. I had my first job at age 11 as a babysitter; and by age 16 was working a part-time job during the school year and two jobs during the summer. After such a long work history, it would be different to be a stay-at-home mom. I honestly had no idea what lie ahead but was excited about the new baby, and hopefully, a fresh start.

To be honest, Martin was not the person I would chose to spend my life with – or even have children with. But if I closed my eyes, and shoved the pain down as far as it would go, I could avoid the horrific events that led me to to him… I met Martin when I was a high school senior, he was then 31 years old. I was chatting online, as teens do, when approached by Martin. He ignored the other people in the chat room and focused all of his attention on me, quickly asking to go into private messaging. The internet was new then. The fun and excitement of the internet swept over nation like one giant party; with no thought of safety. When I met Martin in person, I was  shocked to discover that he was so much older but he seemed nice enough. I hung out with friends – even boys – all the time without dating them, I just thought of Martin as another friend. I didn’t realize that I was being preyed upon until it was too late. By then my sense of self was so utterly broken that, that to this day, I still struggle to comprehend with what has happened.  This was not a relationship based on love or mutual respect, it was a relationship based on power and control. And Martin had all the power and control.

I stood at the door, waiting for Martin to give me a ride to work. I am not sure what made him so angry… I remember the yelling.. the feeling of guilt afterwards… Martin always made it seem like it was my fault when things went wrong…I made him angry… I deserved whatever I got… 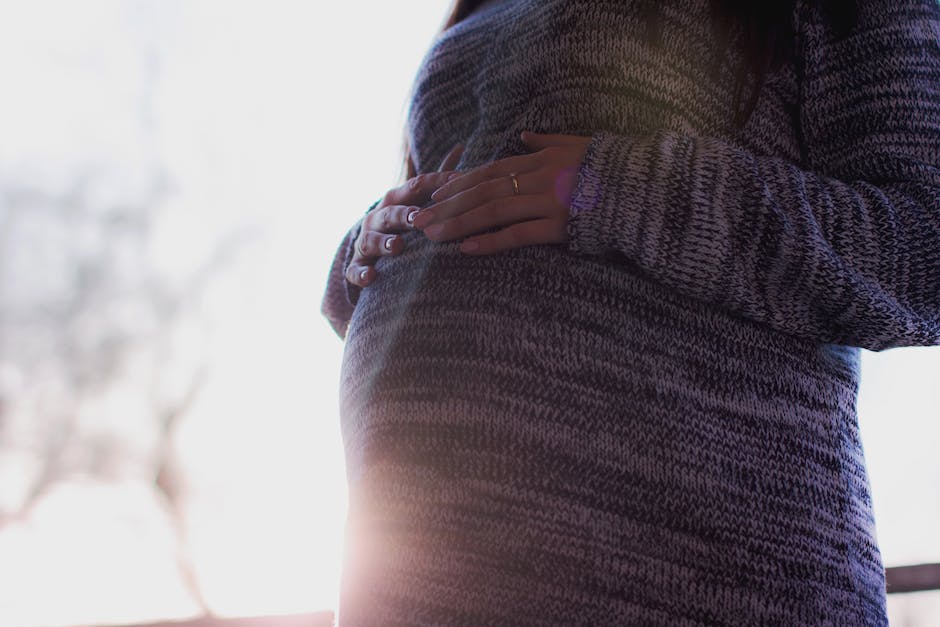 I walked to the car in silence, my head hung low like a dog that had been kicked one too many times. I was hugely pregnant and the seat belt barely stretched over my abdomen. I turned by body toward the window, avoiding Martin. The car lurched forward as Martin zoomed down the driveway.

Behind our house is a set of train tracks. Martin turned out of the driveway toward the train tracks. He rolled down his window as we approached the tracks… the loud ding-dong of the crossing signal warned that a train was coming. Martin stepped on the gas just as the wooden crossing arms began to descend. The red lights of the crossing signal flashed before my eyes. The tires hit the metal rails with a jolt. I looked to the left to see an approaching train. The clamor of the train horn filled the car. My hands clutched my abdomen. The baby kicked in protest as I squeezed too hard. The horn sounded insistently. The car bumped across the tracks, nudging the second set of crossing rails as tires hit the street. The train rumbled past, just seconds behind us.

I couldn’t breathe, I couldn’t think.. cold air slapped against my face from the open window. The sound of laughter jolted me back into the present. Laughter? My eyes slowly turned toward Martin. He was laughing hysterically. He got a thrill from our narrow escape.

“What?“, Martin said as my eyes met his,”You didn’t really think the train would hit us, did you?” He picked up his coffee mug and took a long drink.

I couldn’t respond…I did not want to provoke his anger. Then there was the shame. I didn’t really think the train would hit the car, did I? How stupid!

We drove the rest of the way to work in silence. Though I was hugely pregnant, and dealing with health problems, I vowed never to ask Martin for a ride to work again. I would get up early and make the trek by city bus – which involved two transfers, a 45 minute trip one way. My back ached, my feet had swollen to the size of watermelons, but I would not complain.

Martin’s rage was like an oncoming train – coming on quickly with a deafening roar and then disappearing. There was never an apology because no matter what happened, it was always my fault.

And it would be my fault 8 years later when we entered family court, and Martin sought sole custody of our 2 children. The insults I had endured for years would become grounds to take the children from me… by then there was no stopping the train. The crossing signal sounded a warning of impending disaster… when my hands sought my womb it would be empty, my life now empty of my children. When I crossed to the other side, I would be alone because family court gave sole custody to Martin.

Just as I had found the strength to take the bus to work, and against incredible odds maintained employment until it was time to give birth…I will find a way to rescue my children, and bring them home. On that day Martin’s laughter will finally be silenced.

It takes "Just Us" To Fight Injustice in Family Court. I blog to raise awareness about problems existing in the family court system, and use my own story as a personal example of how the systemic failures in family court, and the Guardian ad Litem Program, affect families, in an effort to encourage needed reform. Written by a survivor of domestic violence and homelessness working to create a better life for her children, in a stable home free of violence. In her efforts to rebuild her life, she has not only encountered harassment and intimidation from her alleged abuser but faced systematic failures in family court that have empowered her alleged abuser and put her children at risk. She has spent over a decade trapped in family court until her children finally aged out of the system. Through writing and blogging, FCI is working to raise awareness about domestic violence, and the urgent need for family court reform. She is currently working on a memoir titled "'Til Prayers Are Answered".
View all posts by Emily Court →
This entry was posted in Domestic Violence, Music, Our Family Albulm and tagged 4th Judicial District, Abuser Wins Custody, corrupt judge, Courtroom 535, Domestic Violence, Domestic violence and family court, DV By Proxy, Emotional Abuse, family court, Hennepin County, I'll Be Good, Jaymes Young, Martin Hegland, Martinizer, memoir, Minnesota, Power and Control, Pregnancy and Domestic Violence, Projection, Psychological Abuse, Survivor, Tile Artisan, victim blaming. Bookmark the permalink.